"One genre of musical photograph that I have neglected is that of the orchestra conductor. Though it is rare to find one in an early photo, frankly they are mostly glamor photos and not very interesting. This French postcard series titled Le Chef d'orchestre ~ The Conductor is an exception.

The two cards posted in September 1904 are addressed to Mademoiselle Madeleine Mercier from Remy and sent to Bry-sur-Marne, France an eastern suburb of Paris.

The humor suggested in the subtitle Métier Ingrat ~ Ungrateful business lies in the playful comparison between the melodramatic behavior of a music director and the child's tantrum-like antics, which are actually quite realistic at times. What interests me is that in 1904 the French public knew enough about orchestra performances to appreciate the subtle humor. This was not just a picture of a cute toddler mimicking a conductor's gestures."

The captions translate from the French as follows:

4. (A part) - Ah! les braillards! La seule chose qu'ils sachent faire n'abusant pas, du fortissimi.
~ (Aside) - Ah! the loudmouths! The only thing that they know not to abuse are the fortissimos. 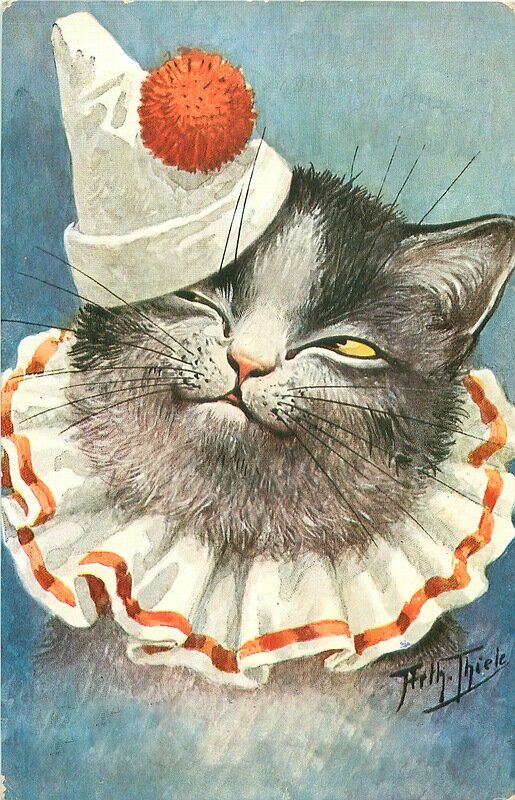 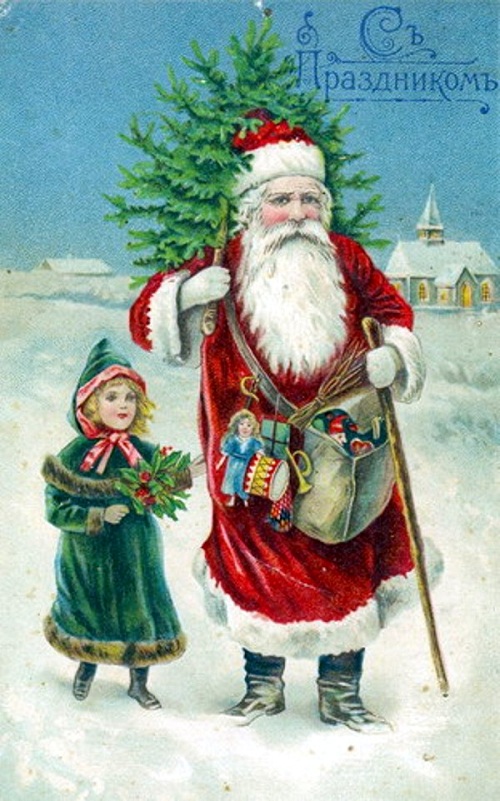 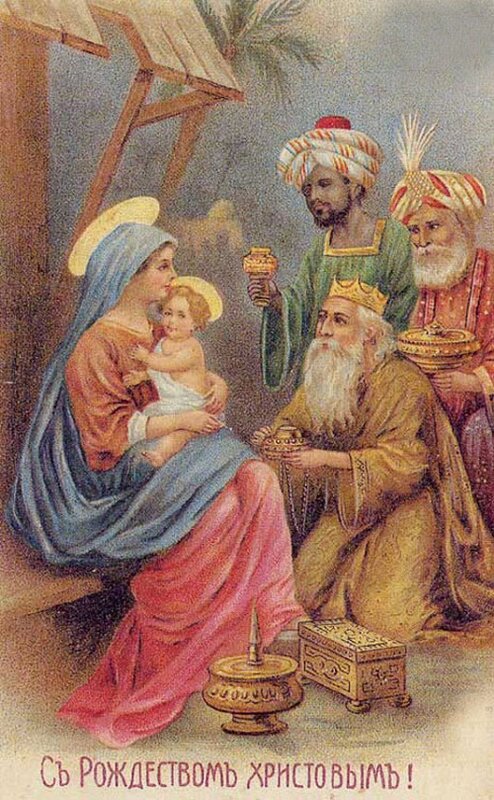 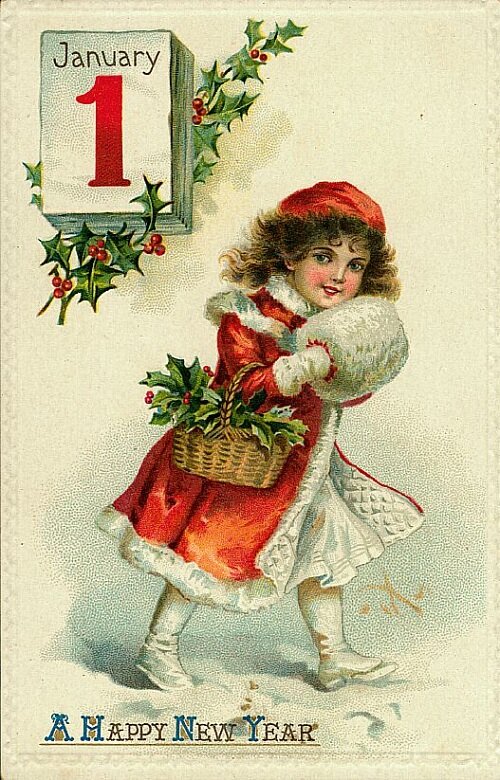 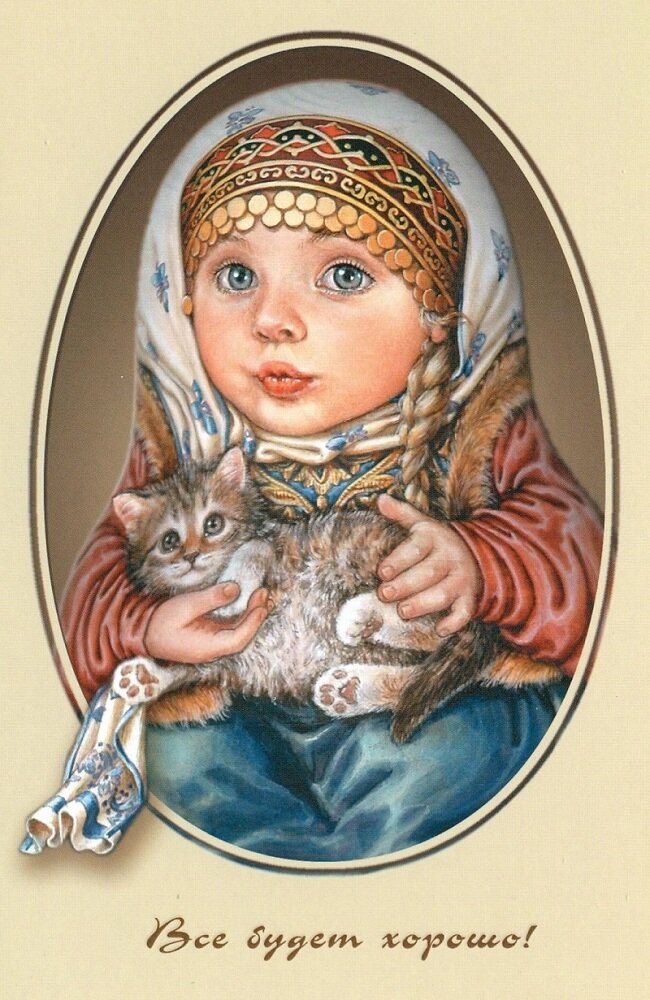